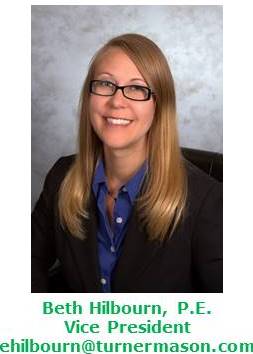 On June 10, 2019, RIN holding calculations were written into subpart M of the renewable fuel regulations.  The EPA made these regulatory changes in order to prevent market manipulation. Though they have yet to see data-based evidence of such behavior, they believe that the potential for manipulation is a concern. These calculations are required to be performed daily amongst contractual and corporate affiliates starting January 1, 2020.  With end of day separated D6 holdings, primary and secondary thresholds are calculated.  Companies are required to report quarterly if thresholds have been exceeded in any day of the quarter.  If thresholds have been exceeded, the EPA may publish the name and EPA-issued company identification number of the submitting company.  Based on EPA’s glimpse of 2018 RIN data, no companies are anticipated to have exceedances, so this is anticipated to solely boil down to a recordkeeping exercise.

For both primary and secondary thresholds, an extra 25% is allowed for the first quarter of the year since prior year compliance is not due until the end of the quarter.

How to Keep the Recordkeeping Exercise Simple

TM&C has developed a program to perform this calculation and is available upon request.

Which Subpart M Regulations are involved?

TM&C has a wealth of experience spanning several decades in virtually all of the clean fuel programs affecting refiners and marketers. Throughout its history, TM&C has provided consultation on EPA and state fuel programs in essentially all aspects of compliance. TM&C is in the process of becoming an accredited verification body with the California LCFS program. If you have any questions regarding regulatory issues or are in need of a verification body, please contact Beth Hilbourn or Cinda Lohmann at (214) 754-0898.  Our next Focus on Fuels article will cover California LCFS validation and verification.